Julia is a plaintiff’s side employment discrimination attorney with a background in public service and politics.

Before joining Crumiller, Julia worked at Wigdor LLP, where she represented the five NY1 anchors who sued their employer for age and gender discrimination, as well as many other plaintiffs who sued firms like Goldman Sachs and Point72 for LGBTQ+ and/or gender discrimination. Prior to entering into the field of employment law, she began her legal career as a Juvenile Rights attorney with the Legal Aid Society in Brooklyn where she spent three years advocating for children and families in Kings County Family Court.

Julia attended University of Maryland-College Park for her undergraduate degree and majored in Government and Politics. Her proximity to Washington, D.C. allowed her to pursue an internship at the White House in First Lady Michelle Obama’s office, and she then deferred law school for a year to work on President Obama’s reelection campaign in Chicago. She attended law school at Hofstra University, where she interned for the Chief Judge of the D.C. District Court, the Legal Aid Society and the Democratic National Committee in the Voting Rights Project.

Outside of work, Julia is involved in New York City and US electoral politics. In 2021, Julia was selected for and completed the New Leaders Council Fellowship Program, an organization that works to recruit, train and promote young, progressive, civically-engaged leaders. Currently, Julia serves as an Executive Board Member of the Brooklyn-based Independent Neighborhood Democrats.

Julia can be reached at julia (at) crumiller (dot) com. 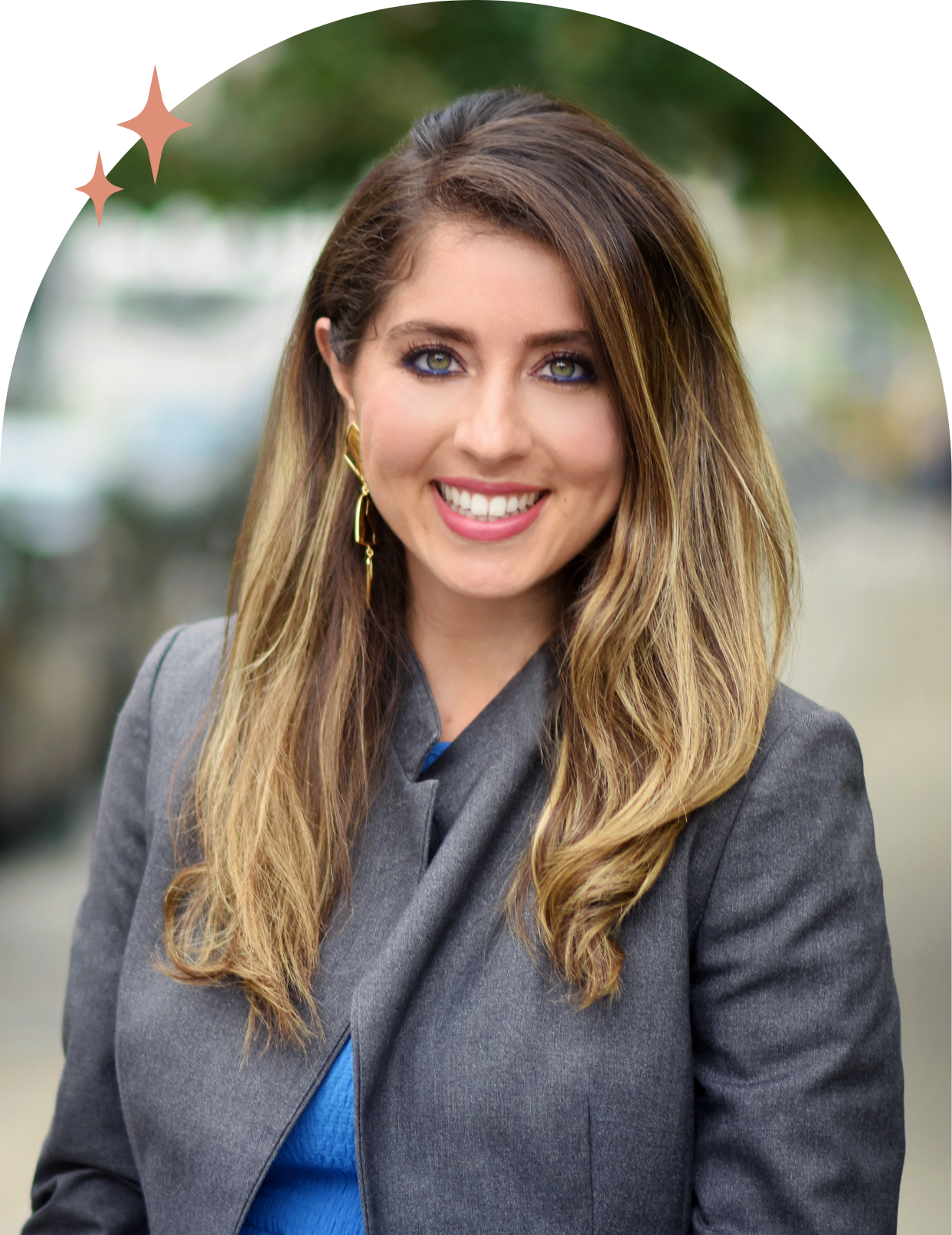