Arastu brings 15 years of legal expertise and experience in some of the most elite and high-stakes environments in the country.

Before joining Crumiller, Arastu spent eight years at SDNY, the nation’s most elite prosecutorial office. He litigated the famous AIG and BONY Mellon prosecutions, and led major investigations such as US ex rel Miller v CareCore National LLC securing hundreds of millions of dollars on behalf of taxpayers. He worked on a variety of complex civil litigations and large-scale investigations, including employment discrimination, False Claims Act, class actions, and medical malpractice. Arastu won a groundbreaking post-trial verdict in the now oft-cited case US v Asare, a case he investigated and then successfully prosecuted against a doctor who had discriminated against HIV-positive patients. He has tried many medical malpractice cases to verdict, often as the lead trial attorney, and won all of them. He will never forget the moment he and a wrongly accused African-American female doctor heard the verdict in their favor; he describes it as one of the happiest of his career. Before joining SDNY, Arastu spent four years at Cooley LLP, focused primarily in internal investigations and commercial litigations, and spent two years clerking for the Honorable Stewart Dalzell in the Eastern District of Pennsylvania.

Arastu has a BA in philosophy from the University of Chicago, a post baccalaureate degree from University of Washington, and a JD from NYU School of Law.

Arastu enjoys playing the guitar, listening to science podcasts, and cooking for his two daughters and his wife, who is also an attorney. Arastu is also the Founder and Executive Director of Cook Out The Vote, a nonprofit organization that he founded to increase voter participation and overall enjoyment of voting.

Arastu can be reached at arastu (at) crumiller (dot) com. 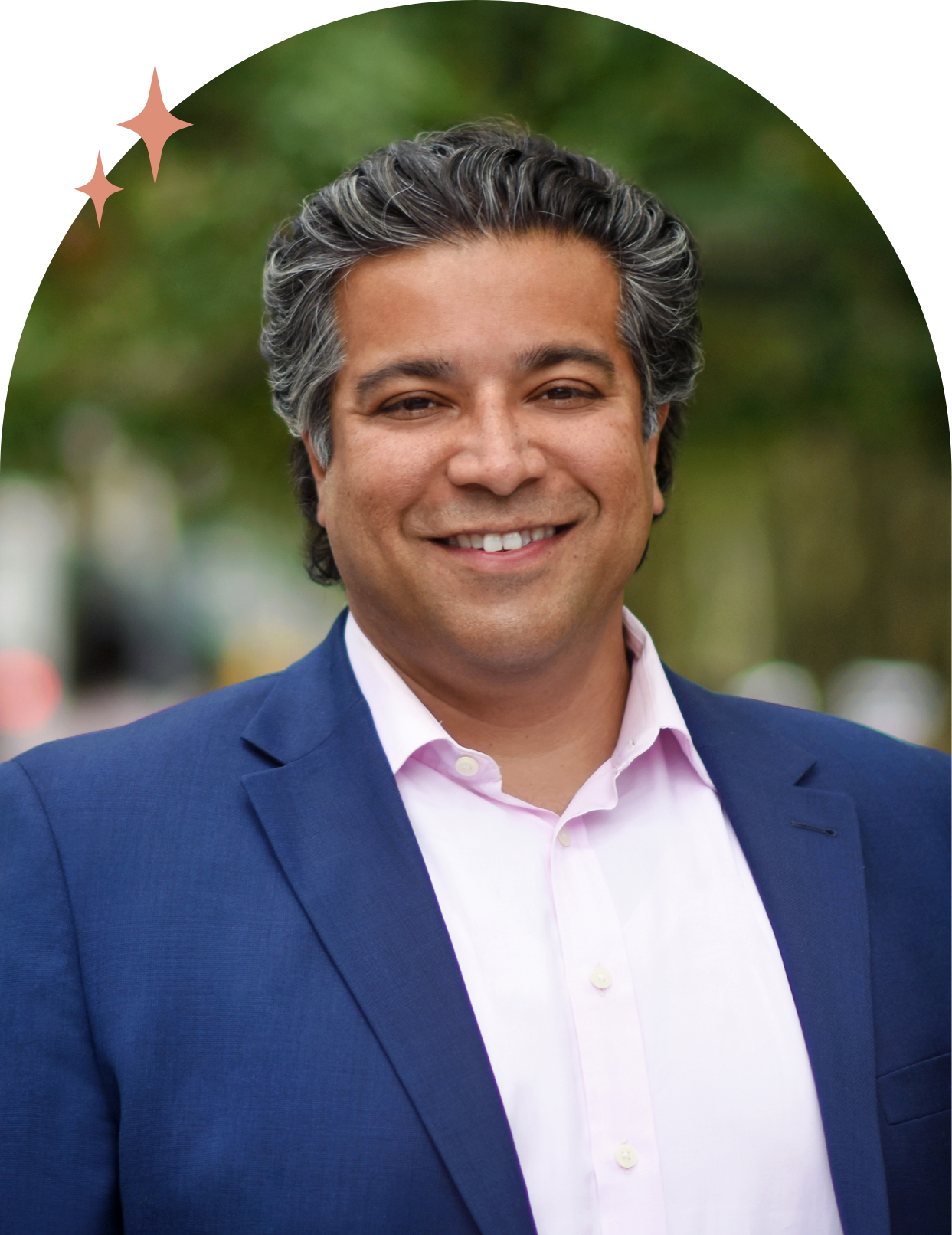 It took 380,000 years for the universe to become transparent.