We’re on a mission to hold abusers accountable.

We like to envision a world in which bosses are respectful to their employees, medical professionals treat their patients with compassion, and predatory men have completely vanished from the earth. Until then, we’re here to fight back against discrimination, harassment and sexual abuse — in all its forms.

We take our role as legal advocates seriously because we understand what it’s like to be in our clients’ shoes. Confronting your abuser can be scary, but the thought of allowing the mistreatment to continue any longer can be even more painful. We aim to give our clients solutions that help them move forward with their lives, while also making sure they feel safe in the process. 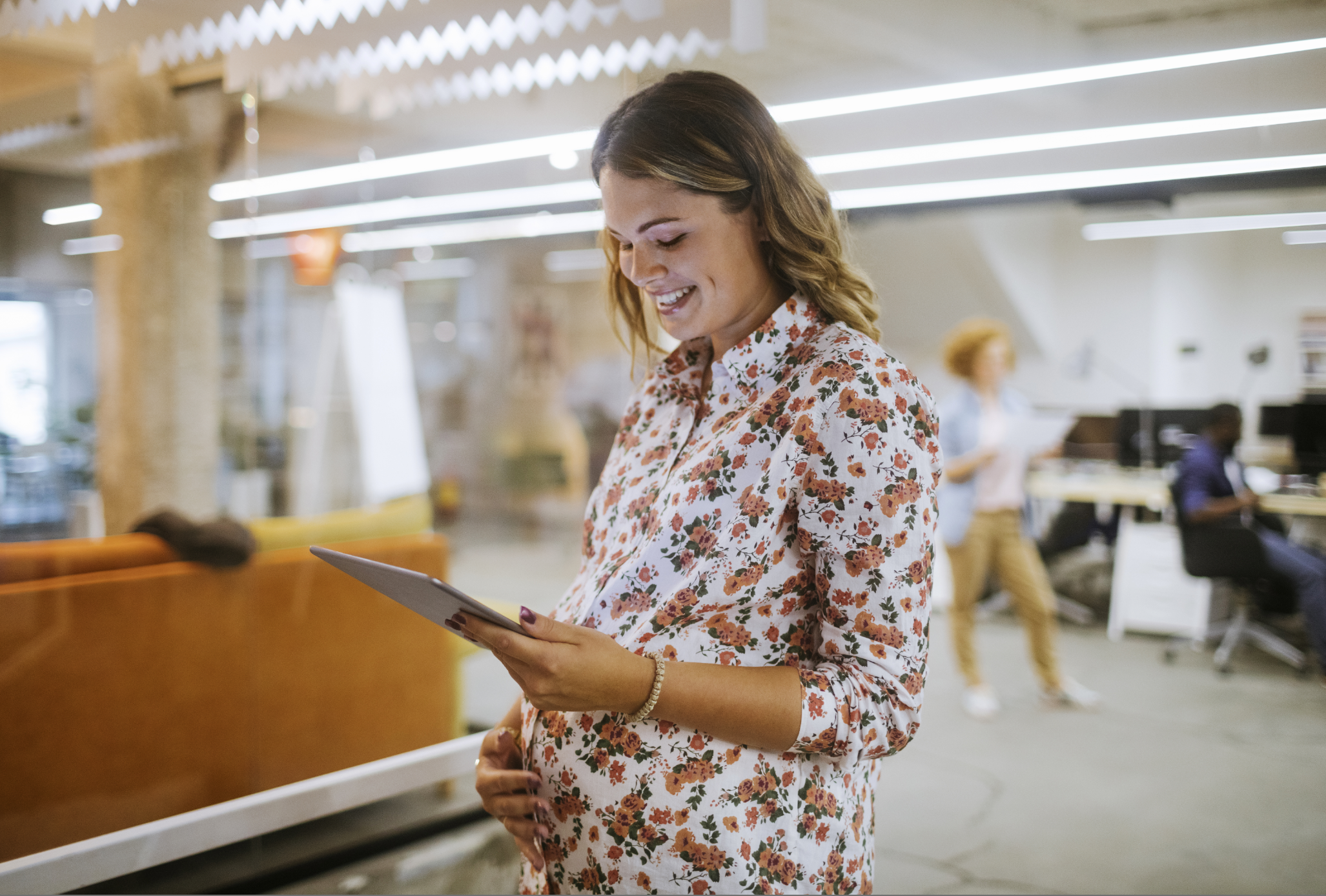 In 2015, Susan Crumiller was at home with her newborn Sadia and her three-year-old Zohra. She had negotiated five months of maternity leave, but her employer began harassing her to return full-time after just seven weeks. Instead of bonding with her newborn, Susan spent those first few months crying, sending angry emails, feeling disrespected, and, mostly, feeling like she had failed her daughter.

Susan couldn’t stop thinking about the countless women who didn’t have the job security and resources to stand up for themselves like she did. So, she quit her job, and opened her own law firm to fight for them and advocate for policies that recognize the value, joys, and difficulties of bonding and caring for a newborn. 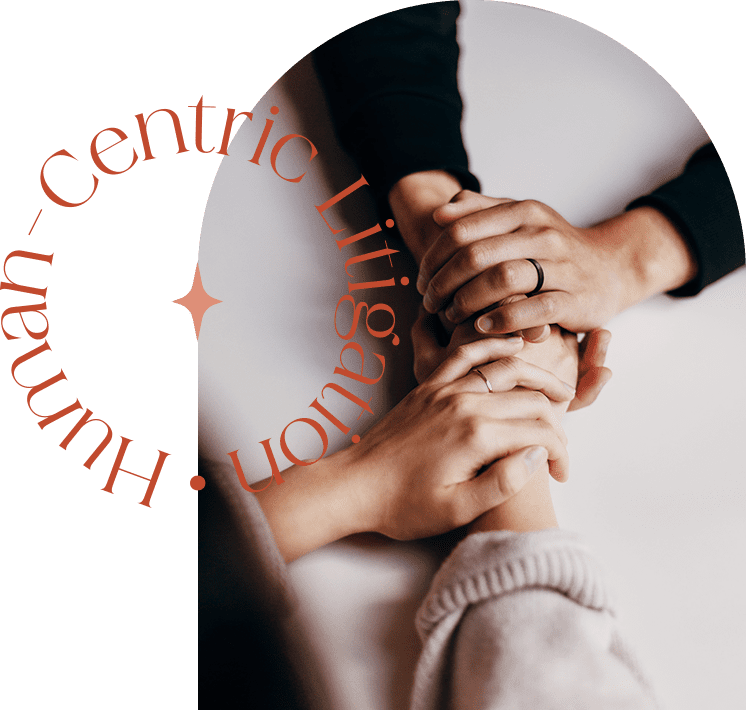 Crumiller stepped in and handled everything. It felt like, ‘that was the easiest thing I’ve ever done.’

Our Approach Is Different

After experiencing discrimination, assault, medical malpractice, or harrassment, whether at work or somewhere else, all you want is to be heard. We offer free consultations to all clients in order to assess your case and, ultimately, to hear you out.

It takes a lot of strength and determination to decide to pursue legal action, and you may have been invalidated, gaslit, or belittled in the days, weeks and months leading up to that decision. You’ve likely thought about backing down many times, telling yourself, “I’m not sure if it was that big of a deal. Maybe I’m overreacting.” We are here to tell you: what you experienced is real. You didn’t imagine the abuse, or the harrassment, or the discrimination.

Your experience is not a standalone experience. Many other people are experiencing the same things that you are. When you come forward, you protect and uplift others that have shared experiences. In coming forward, you can ensure security and justice for yourself, but you also send a message: the behavior you experienced cannot and will not be tolerated in your workplace, industry, community, or wherever you experienced it.

Coming forward is hard enough. We pride ourselves on providing clarity and fighting for what you want. In the beginning stages of our cases, we discuss every possible outcome with our clients, and make a commitment to pursuing your case the way you want to pursue it, whether that means ensuring security as you leave your job, settling your case quietly, or raising hell in court and in the press.

We love our community

We’re committed to fighting for social change—in the courts and in the streets. Learn what we’re doing to make a positive difference in the community. 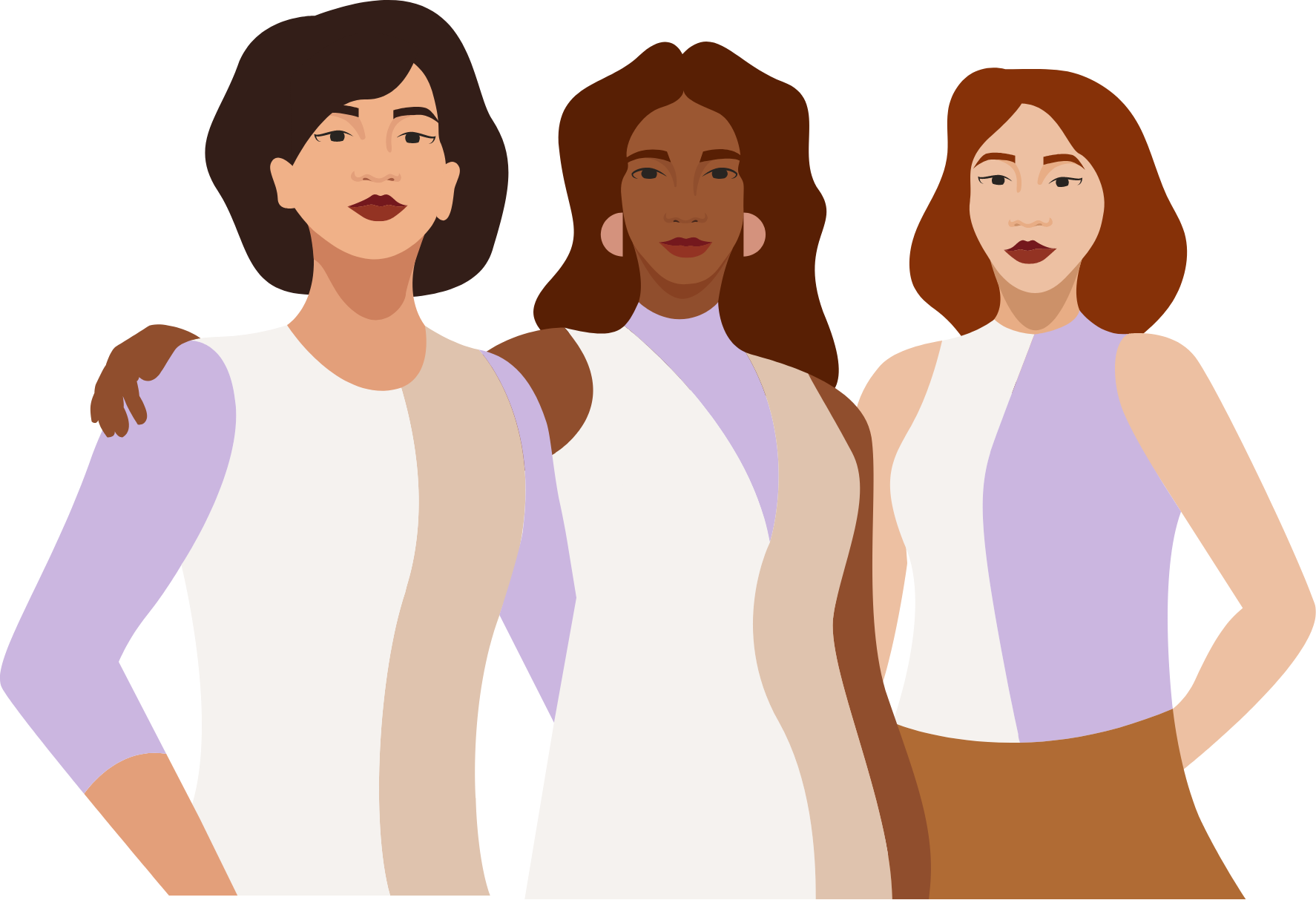 Speaking out is hard. We make it easier.