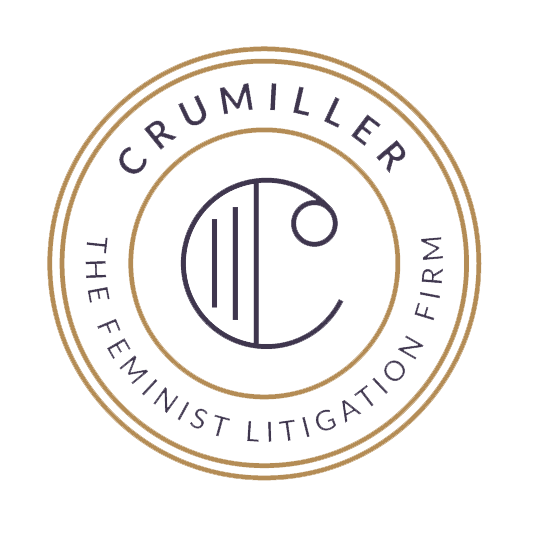 SALT LAKE CITY, UT – A new federal lawsuit accuses C-level executives at DiscGenics of repeatedly engaging in inappropriate and sexist behavior at work and pushing out two of its top employees for raising complaints to the company’s all-male board. DiscGenics is a clinical stage biopharmaceutical company founded by Christopher Duntsch, the infamous failed neurosurgeon who was depicted in the drama series Dr. Death on Peacock, as well as a true crime documentary and podcast, for allegedly killing and/or injuring 33 patients.

In 2011, Plaintiff Lara Silverman, PhD joined DiscGenics after Duntsch was removed as Chief Science Officer. Even though she soon became DiscGenics’ top scientist, Dr. Silverman was given a far lower-ranking title, and the company repeatedly refused to bring her title and compensation up to par with the role she was performing, according to the suit. For over a decade, Dr. Silverman experienced an increasingly hostile culture of casual sexism, sexual banter, and homophobic comments, primarily from the company’s CEO Flagg Flanagan, and often, its COO Bob Wynalek, the lawsuit alleges.

Flanagan was particularly hostile to women, especially toward Dr. Silverman in her role as a working mother, according to the lawsuit; at one point, Flanagan told Dr. Silverman he was going to set up a “transition plan” for her to exit the company because she was pregnant with her second child. After she complained about sexual harassment and discrimination to the board, her responsibilities were stripped away and she was placed on an unwarranted PIP, as alleged.

In 2020, Plaintiff Jeffrey Poole joined DiscGenics as its CFO and almost immediately noticed the pervasive culture of discrimination. After he complained to the board, he was stripped of his HR duties, banned from having one-on-one meetings with employees, and ultimately fired in violation of his employment agreement, the lawsuit alleges.

“I can’t recall the last time I saw such horrific and explicit sexist conduct at work — certainly rarely since #MeToo,” said Julia Elmaleh-Sachs, an attorney for the plaintiffs. “Such blatant discrimination and retaliation can be traumatic for anyone, but especially for our clients, who came from little and worked extremely hard to attend Ivy League schools or spend decades climbing the corporate latter. It just shows that no matter how hard someone works, an employer’s discriminatory view of women and mothers can sadly eclipse professional merit.”

“As a child of Romanian immigrants, I was always taught that if you kept your head down and worked hard, you could overcome whatever challenges were thrown at you,” said Silverman. “That’s exactly what I tried to do at DiscGenics—this was my life’s work, and so much of my identity was intertwined with the company’s. To watch my scientific achievements be degraded to almost nothing by sexist executives at DiscGenics has been soul crushing. Today, I am choosing to stand up not only for myself and Jeff, but for other women in STEM who have been harassed, belittled, and treated like second-class citizens but were too afraid to speak up.”

“I’ve seen examples of gender discrimination throughout my professional career, but in larger companies, it was much more subtle, and I wasn’t in a position to influence widespread change,” said Poole. “At DiscGenics, the sexism was anything but subtle. It was the most pervasive display of discrimination and hostility I have ever seen, and I was in a position of authority to do something about it. Unfortunately, when I chose to speak up, I paid for it with my job. This should not happen to anyone else, and I am grateful for the opportunity to join Lara in holding DiscGenics accountable through this lawsuit.”